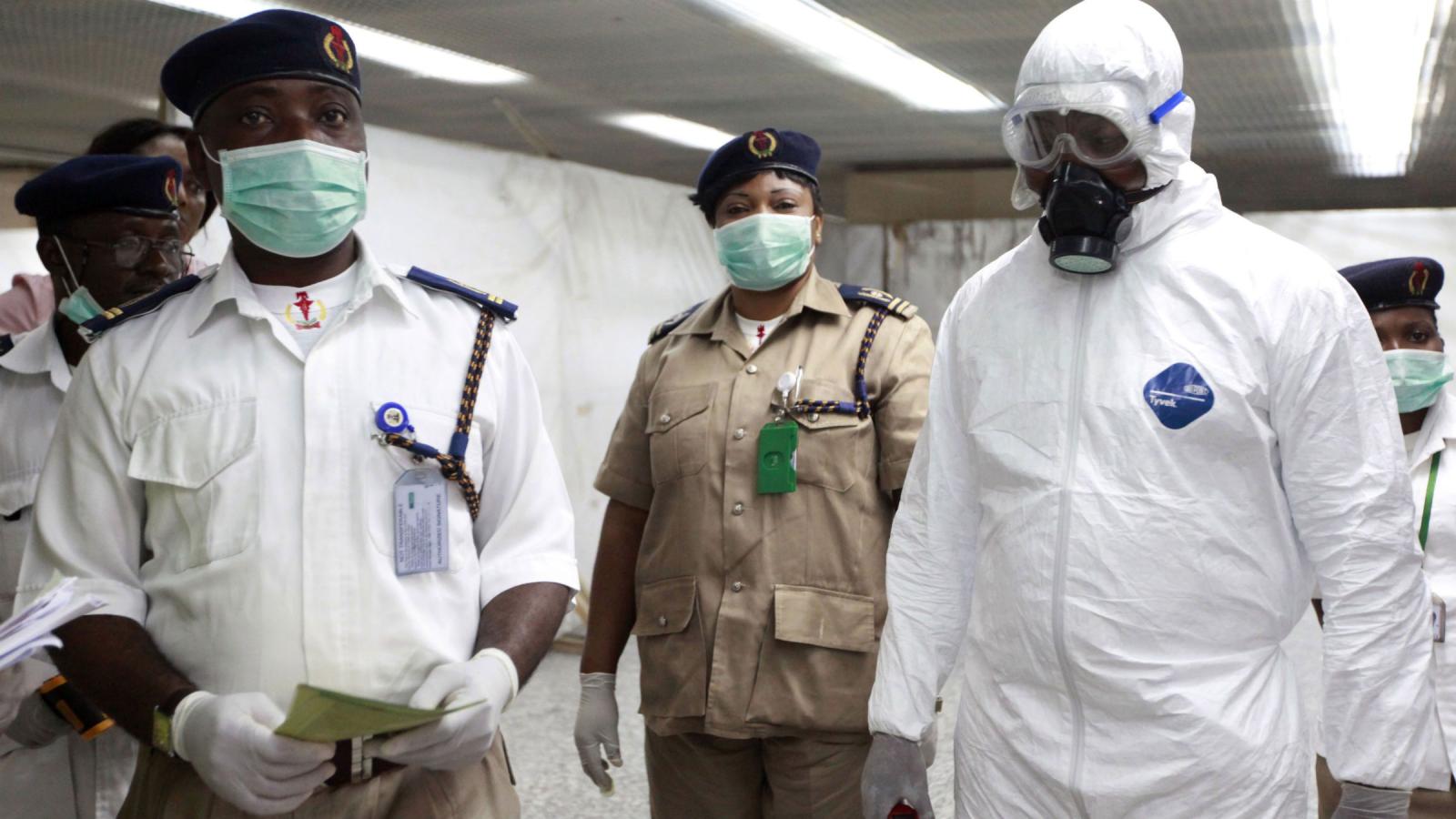 Nigeria recorded its highest daily tally on Tuesday with 663 new cases as the case load hit 13,464 according to the NCDC.

In other developments, Kaduna State became one of the last states across the north to lift its strict lockdown which lasted 75 days. Governor Nasir el-Rufai announced the lifting of the measure on Tuesday evening.

Evacuations of Nigerians is set to restart, Foreign Affairs Minister Geoffrey Onyeama announced on Monday. He disclosed that support from the Dangote Foundation had made it possible to restart after the move was suspended over logistical constraints.

Addressing the cost of evacuations at the Task Force briefing in Abuja, national coordinator Sani Aliyu said: ““At the moment as far as I know, only N169 million or so was spent by the ministry of foreign affairs on evacuation of Nigerians mainly on air accommodation.

“We have got about N22 billion that was released to the PTF and just to make it clear, the PTF is not a procuring body. At the moment, that is like 0.002% and the reason why we haven’t spent so much is because of the need for prudence in the first place.

A lot of MDAs are yet to do their procurement and a lot of MDAs are still using their 2020 budgets for their activities and as far as I am concerned, there is no problem here. We are in a pandemic situation so we are making sure that the resources we have are being used appropriately,” he said.

Members of one of Nigeria’s main medical unions say they will go on strike from Monday following frustration over pay and a lack of personal protective equipment (PPE).

“Inhumane and hopeless” is how the Nigerian Association of Resident Doctors has described the situation for some medics in a strongly worded statement.

They are calling on their members to stop providing all medical services including emergency care and coronavirus treatment.

A nationwide strike will affect isolation centres where coronavirus patients are being treated as well as hospitals and other medical facilities. Resident doctors make up one of the largest percentage of healthcare workers in state-run specialist hospitals.